The Rialto Bridge is the oldest bridge across the Grand Canal and the most famous one in the city. It was build between 1588-1591 by Antonio da Ponte.

The first bridge over the Canal was a pontoon bridge built in 1181 by Nicolo Barattieri. This bridge was replaced several times by wooden bridges. 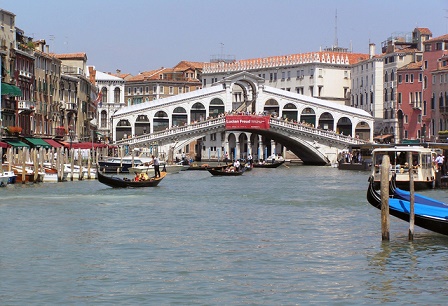 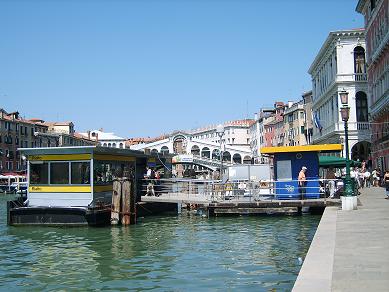